The Logue & Abbasi wedding at the Japanese Garden 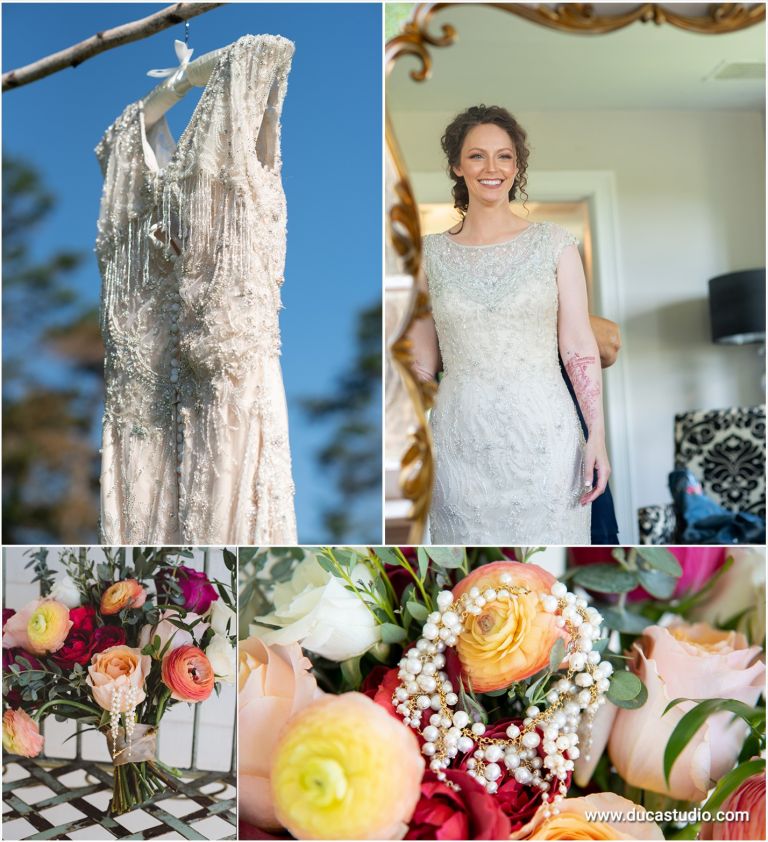 After the Mehendi, we followed Nichell and took some early shots of the bride and the bridal bouquet. 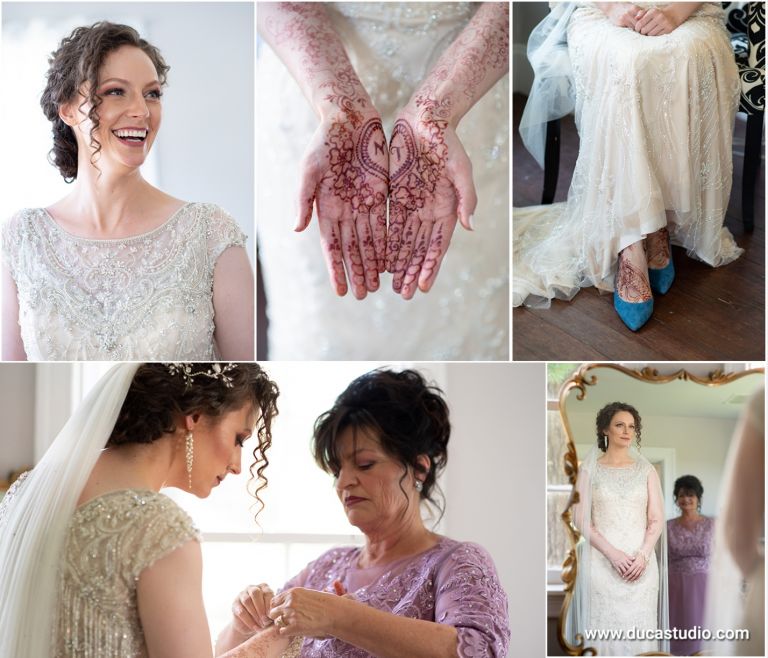 Her dress was PERFECT and we truly loved it. The henna on her hand looked beautiful as well. 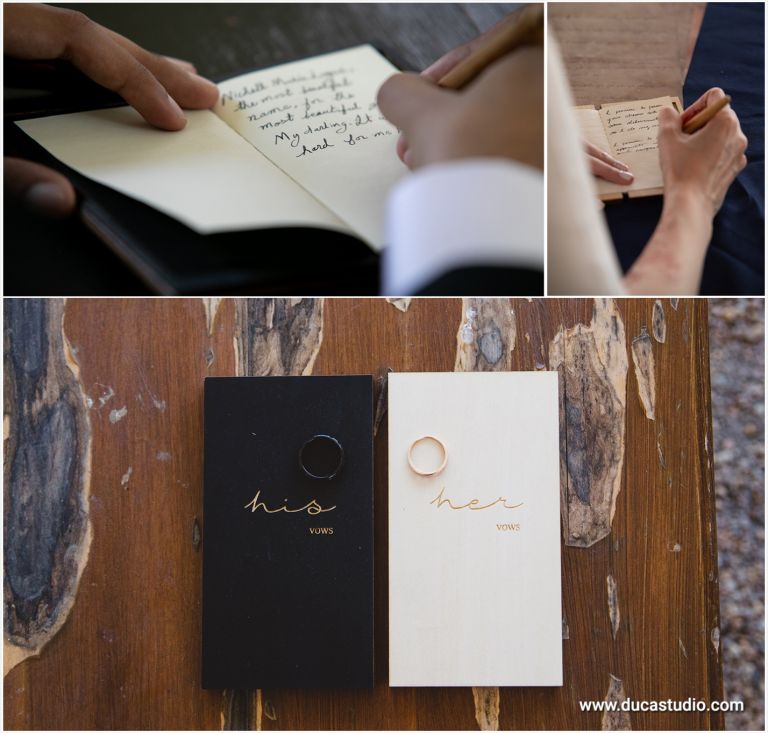 We got a chance to capture the sweet moment, when both Nichell and Taha were writing their wedding vows. 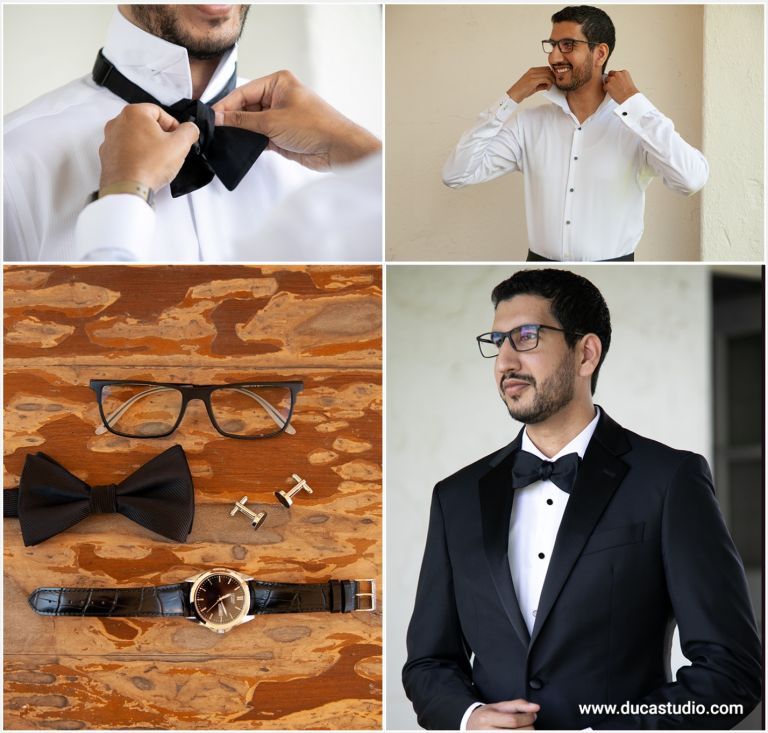 Taha had the whole “gentlemen” thing going on. He looked mighty fine in his suit. 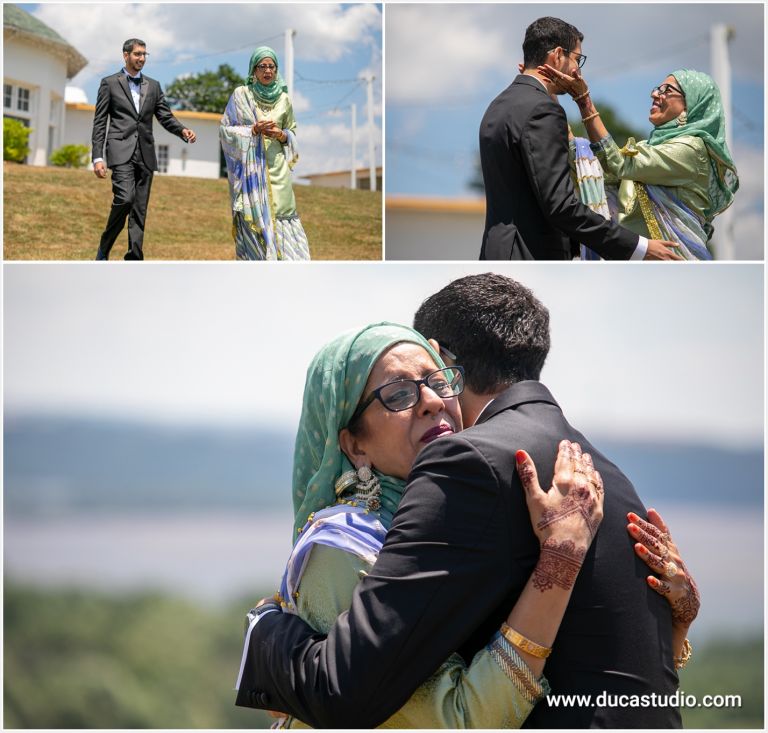 We intercepted Taha and his mother during their walk from the Rotunda to the Japanese Garden. The groom’s mother couldn’t stop herself from hugging her son, and we were honored to have captured this moment. 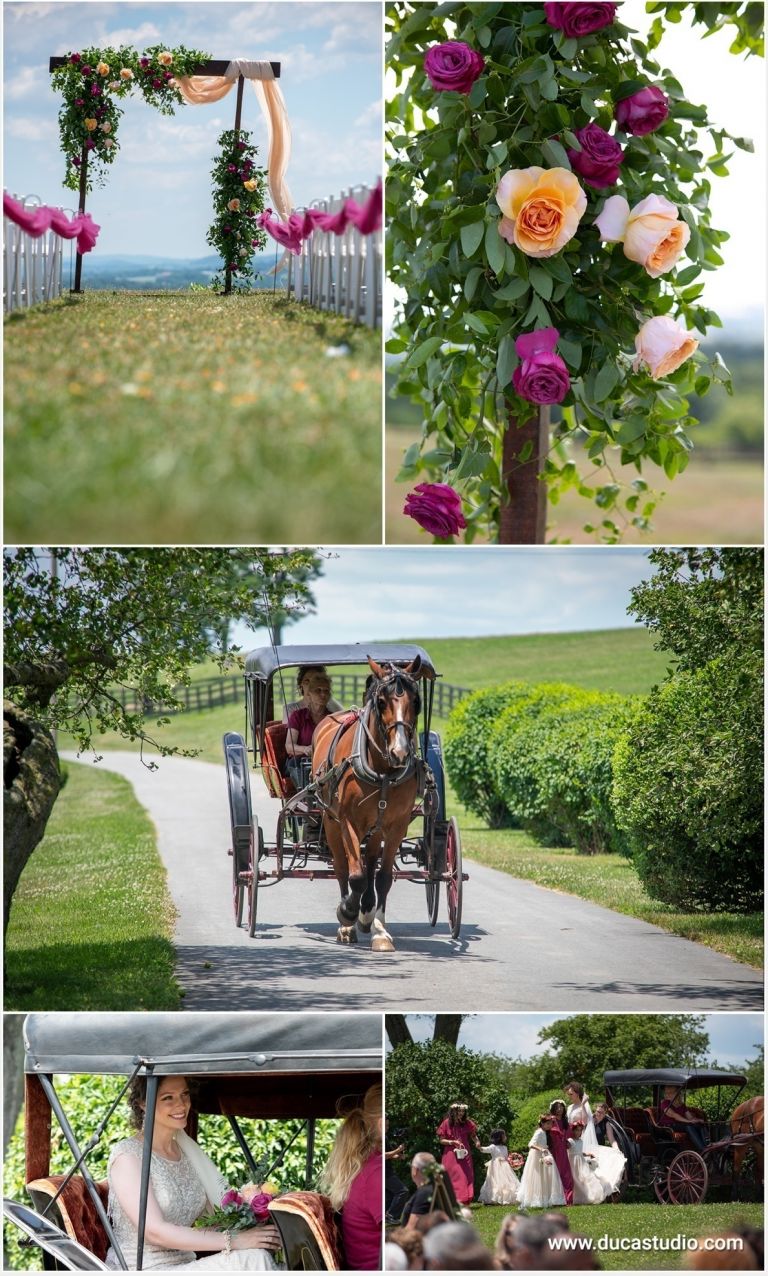 We now know why Nichell’s bouquet was so different from those traditional ones. The flowers had been handpicked from the garden. This time also, the bride arrived in style. 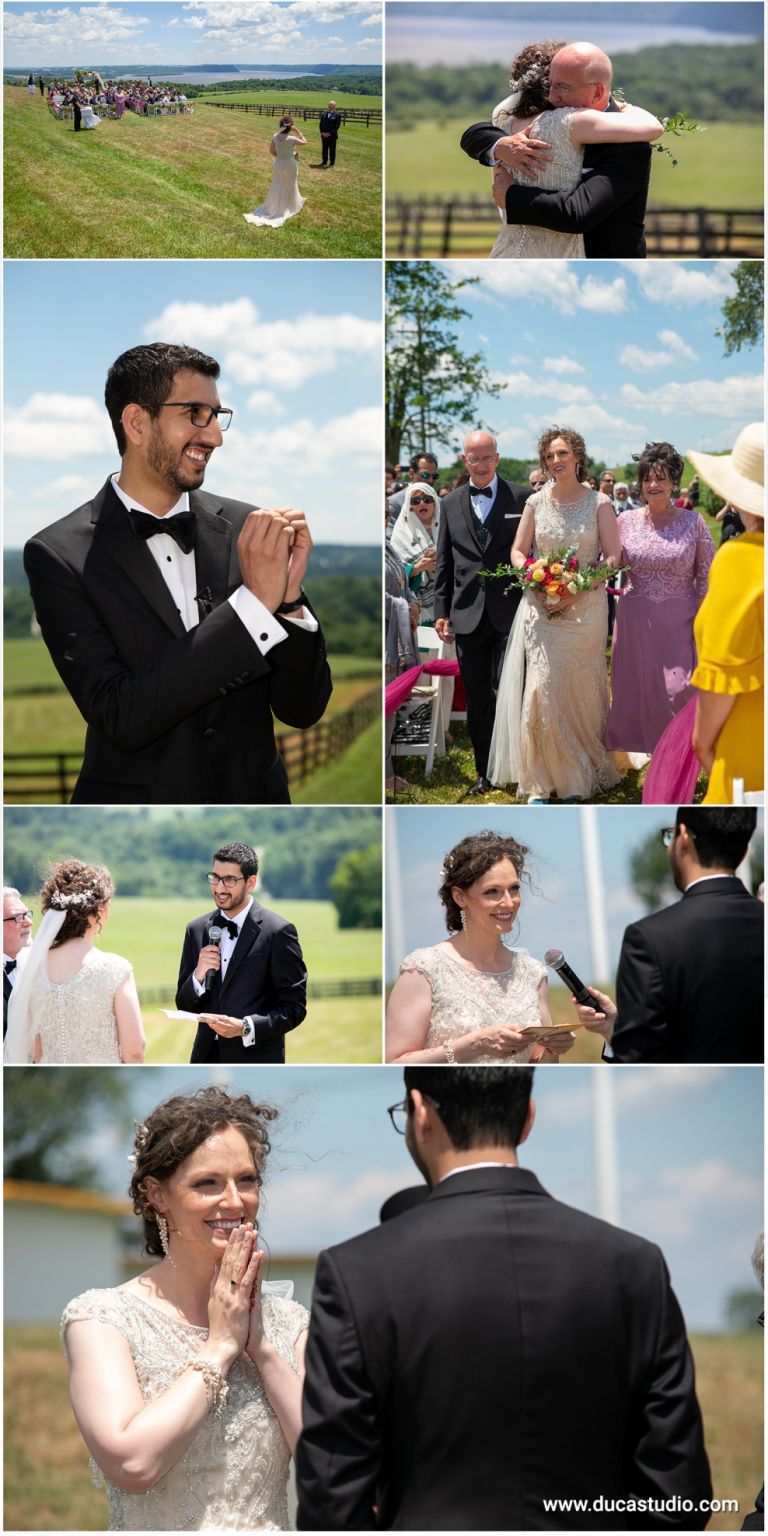 We made sure to capture that movie moment, when a father gives away his daughter and the groom smiles as he sees the love of his life walking his way. 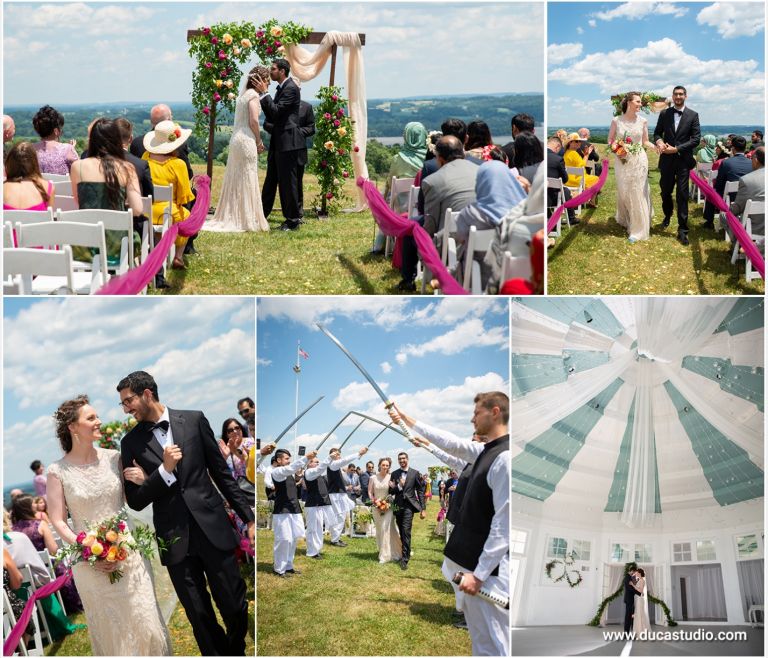 The kiss on the forehead and the royal exit under the swords was pretty unique. 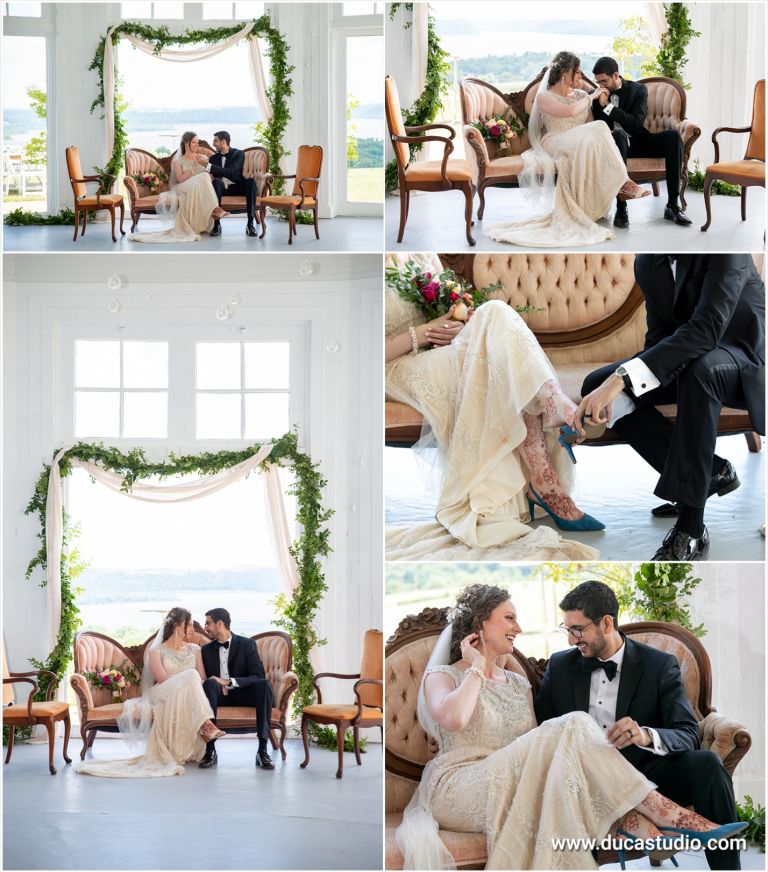 It was amazing to see a groom so in love with his bride. We loved the fact that Nichell wore blue heels under her dress. 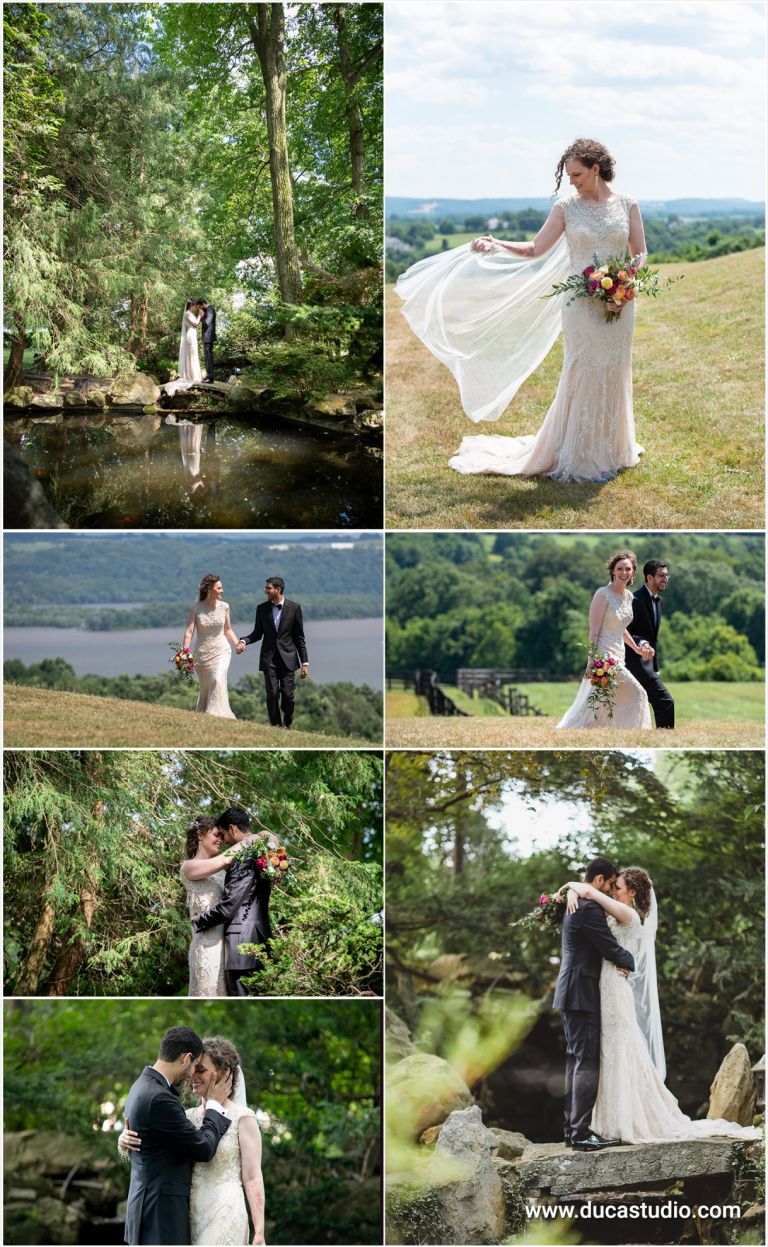 Before heading inside, we took advantage of the beautiful views and greenery that the Japanese Garden had to offer. The pond was simply breathtaking and was perfect for the bride and groom pictures. 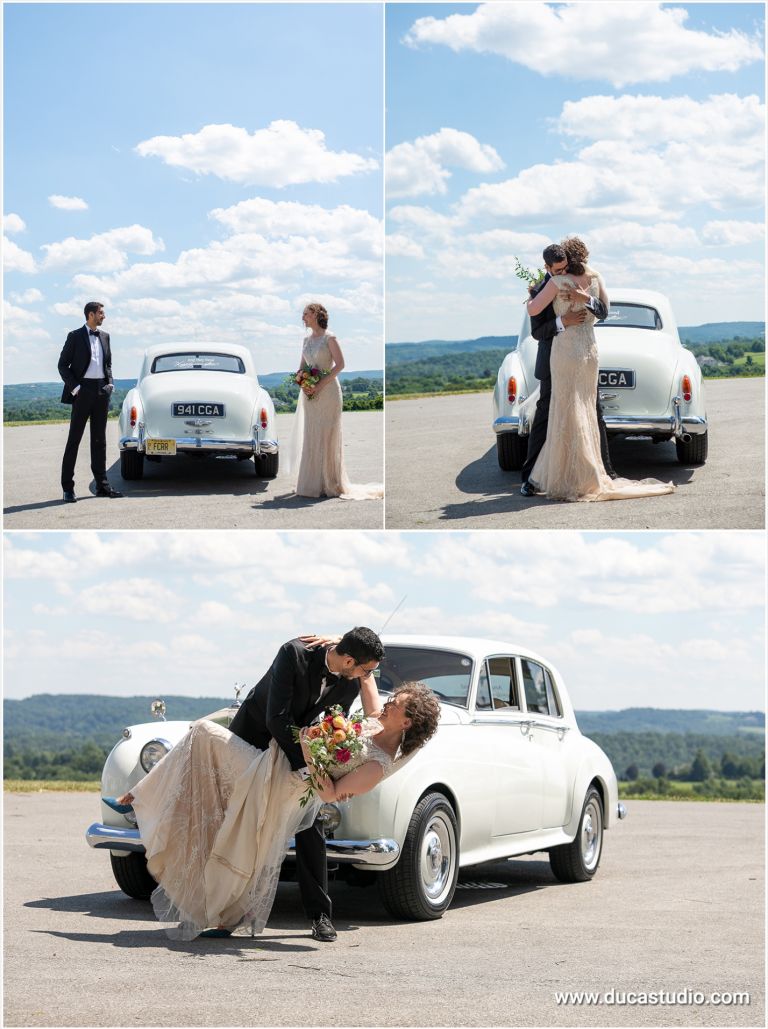 This was a fun session because Nichell and Taha trusted our instructions with laughter but they played along. 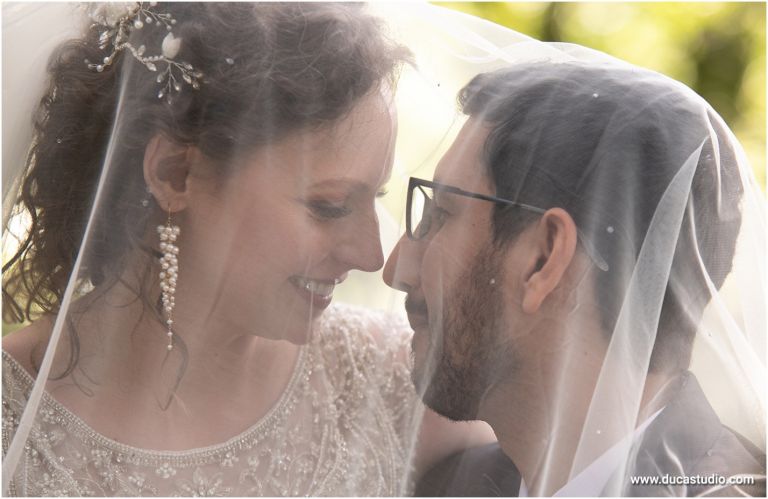 Love conquers all and shows in one’s smile. 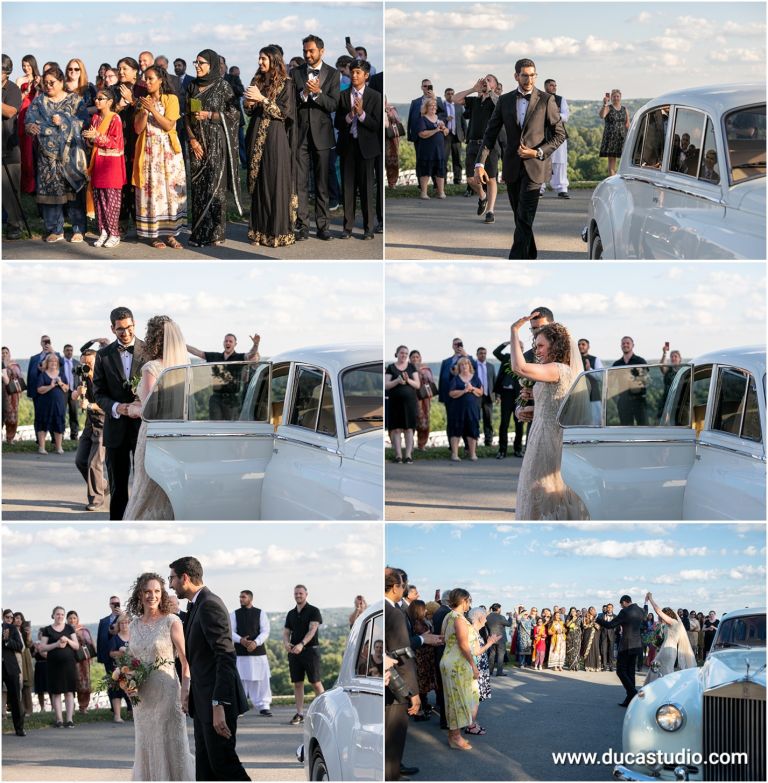 After the wedding, the bride and groom arrived at the Cobblestone Courtyard for the reception. They were met with cheers and as they danced their way inside. 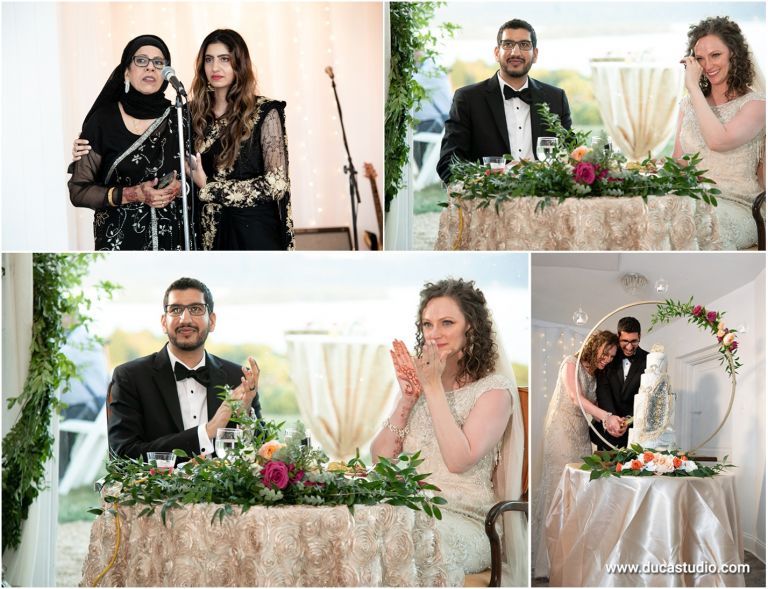 The speech by Taha’s relative was pretty touching. Lauxmont Farms did a wonderful job with the everything.

The Cobblestone Courtyard was twinkling with lights and the subtle lighting under the night made for great pictures. 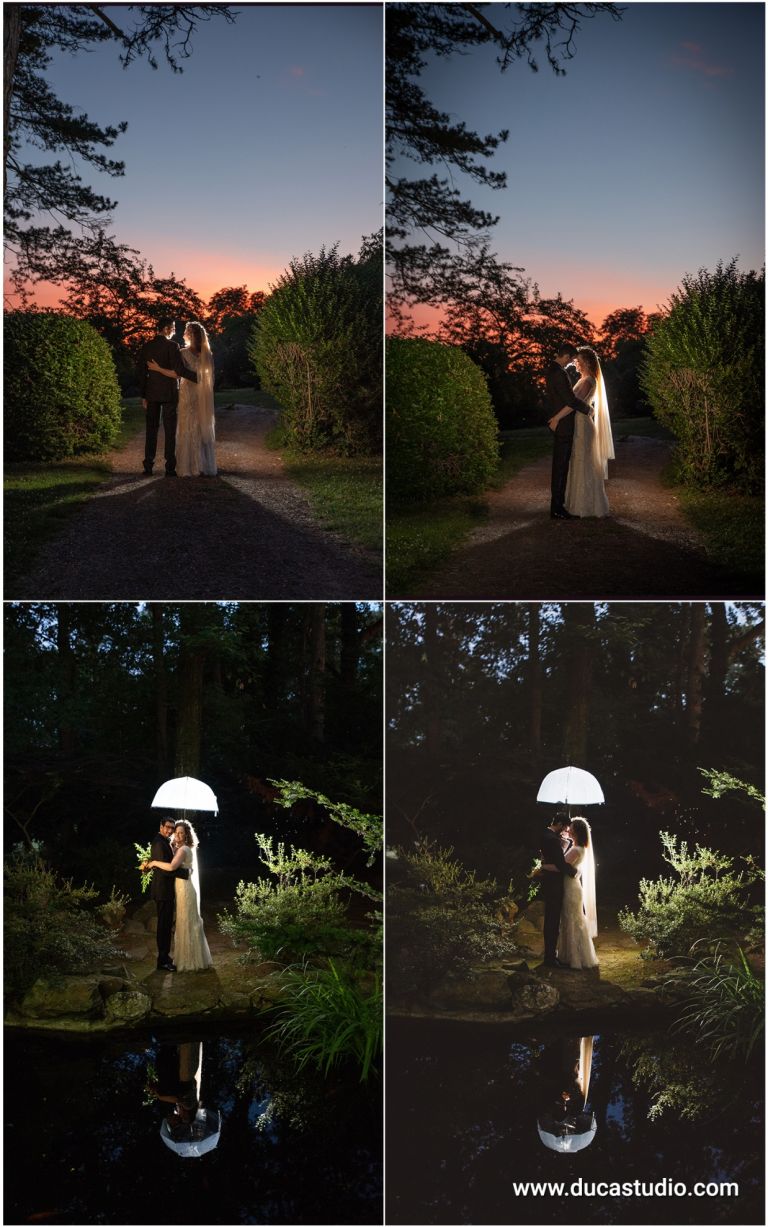 The day ended when the sun went down. The pond was really beautiful and we wanted a few more pictures. An idea struck and we used an umbrella as a prop, along with some lighting. Nichell and Taha looked like a fairytale couple in the wilderness.

This wedding was one of the most fast-paced events we had covered up till now. From the Mehendi to the wedding and then the reception — there was never a dull moment.

Congratulations on the nuptials, love birds! And thank you, Lauxmont Farms for the breathtaking venue.